Victor Beuren is a Brazilian illustrator who lives in São Bento do Sul. His passion for art and illustration started very early when he was a boy, but he started drawing random costumes in 2009.

According to him, his drawing style is fun. Since he enjoys the process, he always tries to make it as fun as possible – which can clearly be seen in the final product.

Beuren finds inspiration mainly in everyday situations, in games, family, and movies. His guiding star is his son Lucas – he thinks about him often while working and thinks whether he would like the art and be proud of his father, would he talk to his school friends about it.

Since he lives in Brazil, the land of football, it is no wonder that his illustrations depict this sport as well. 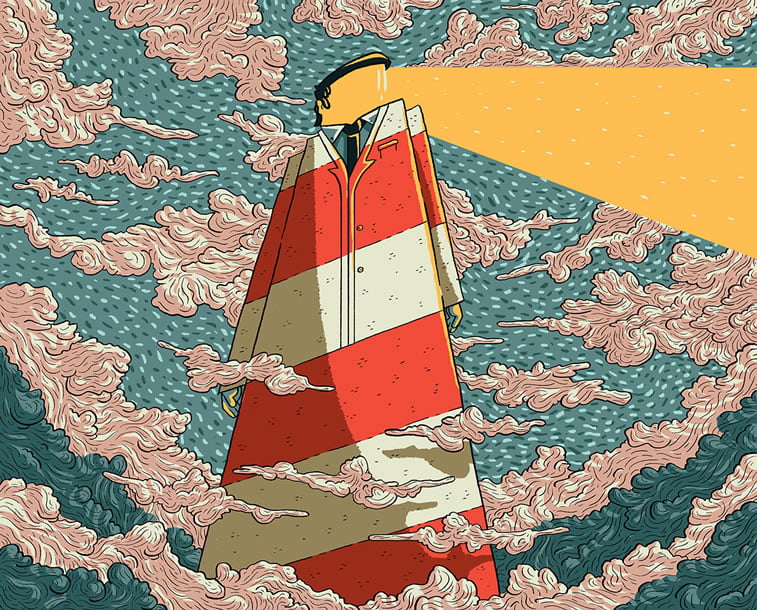 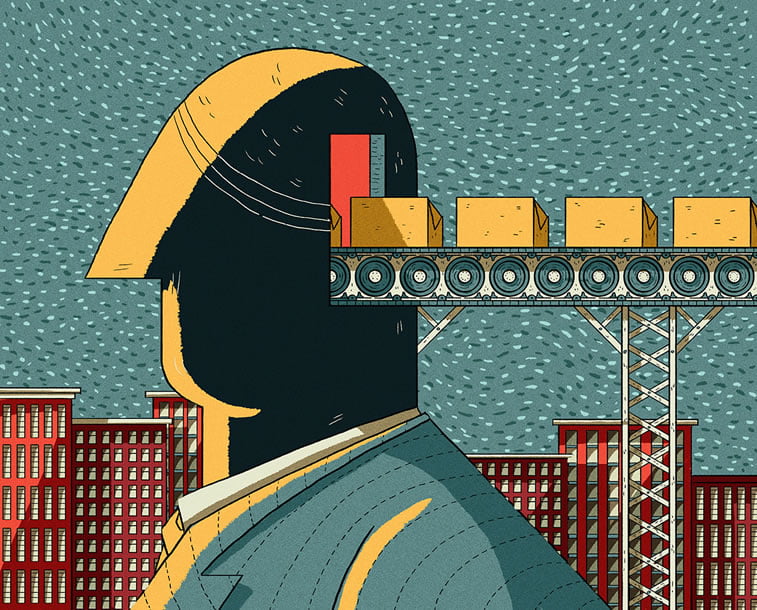 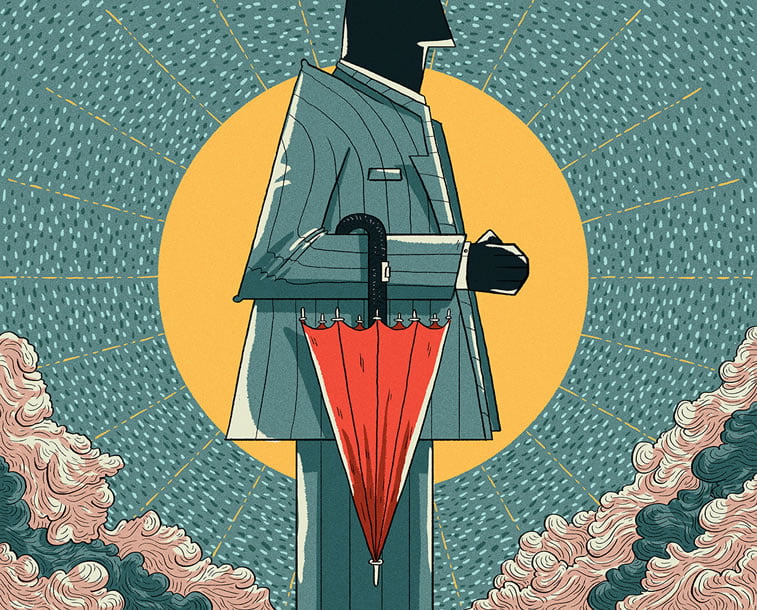 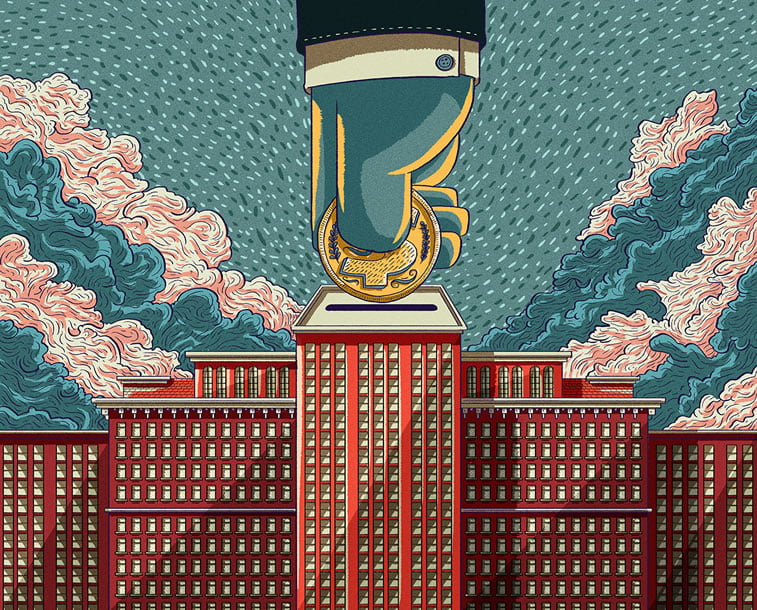 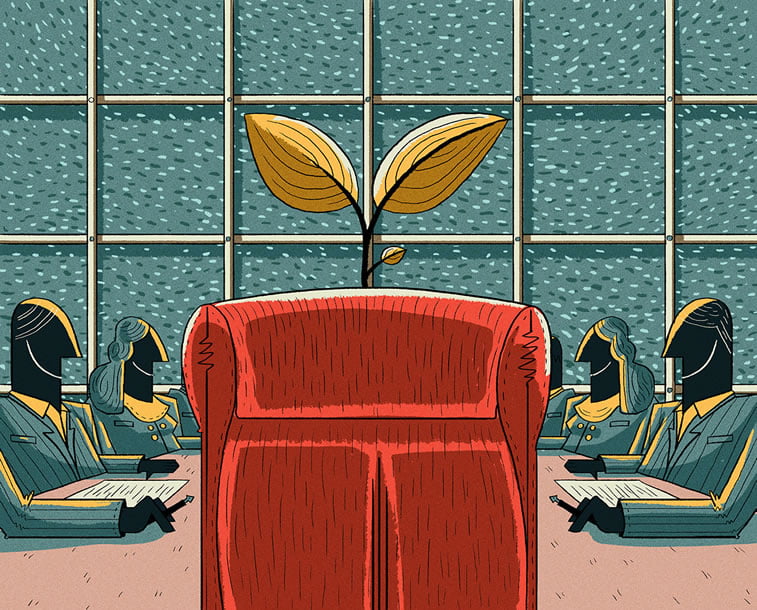 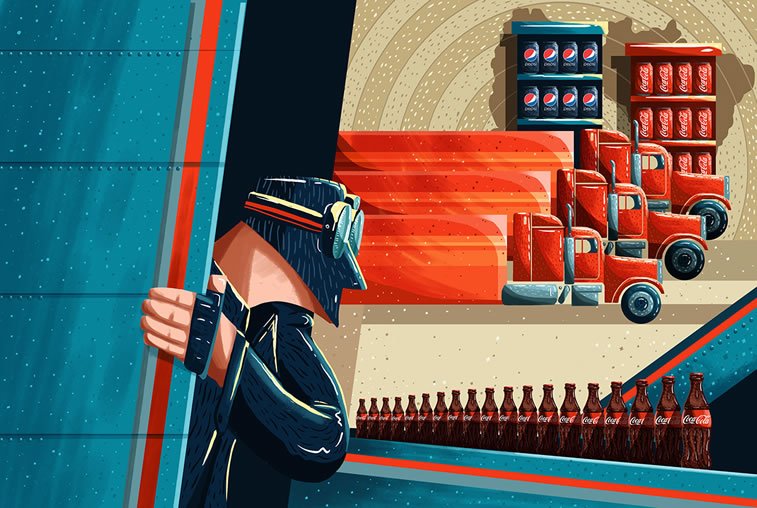 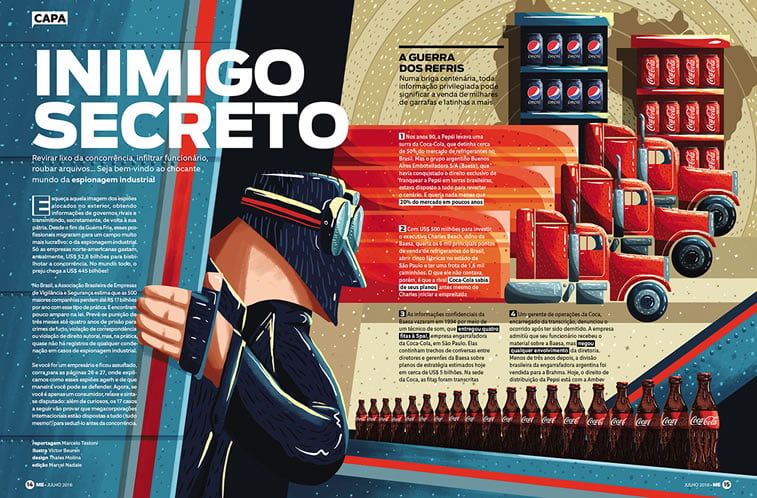 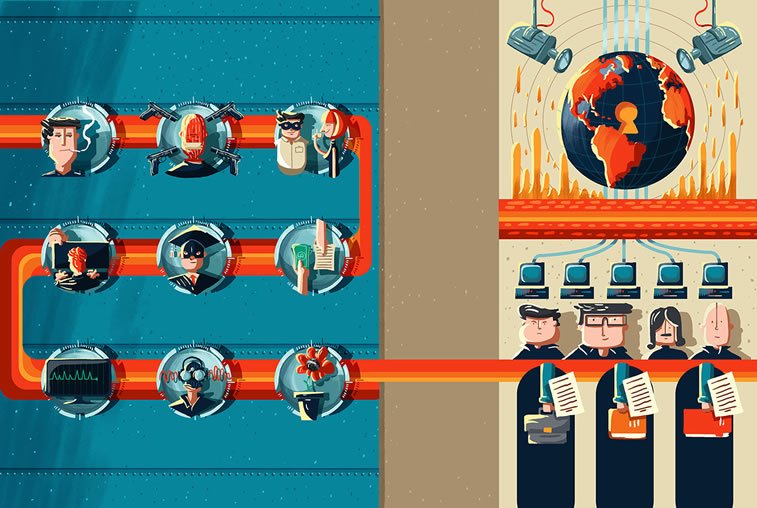 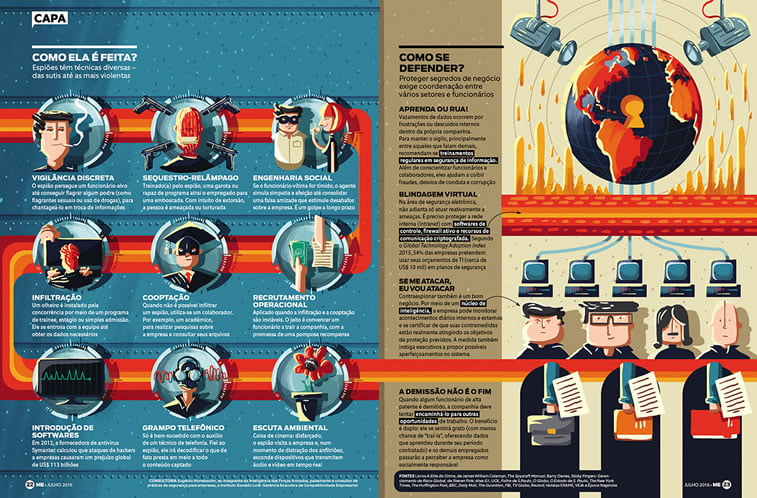 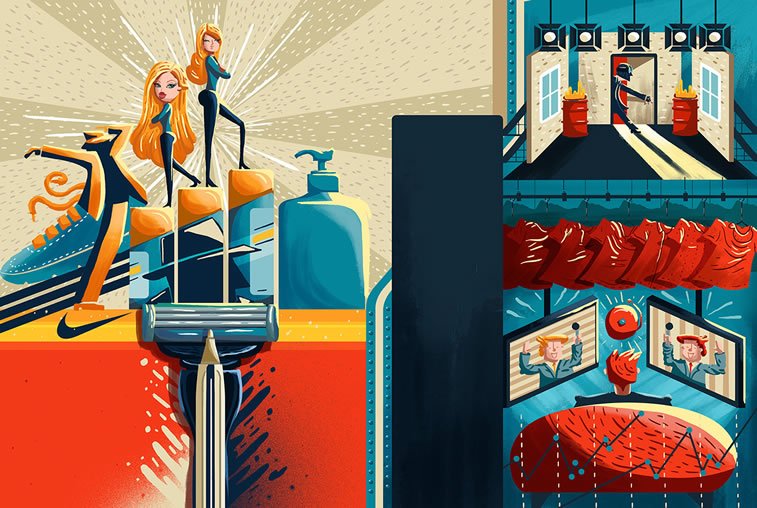 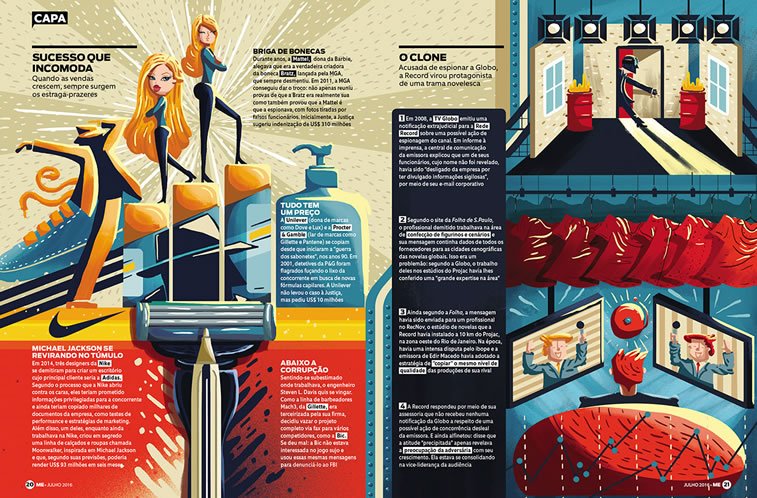 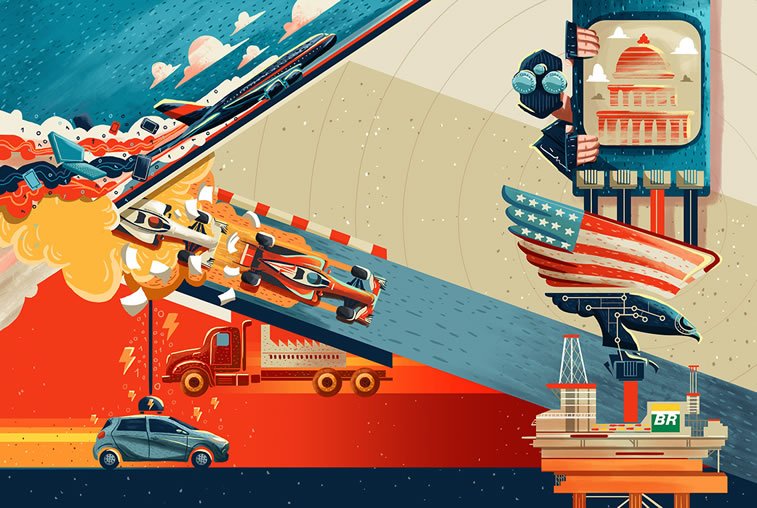 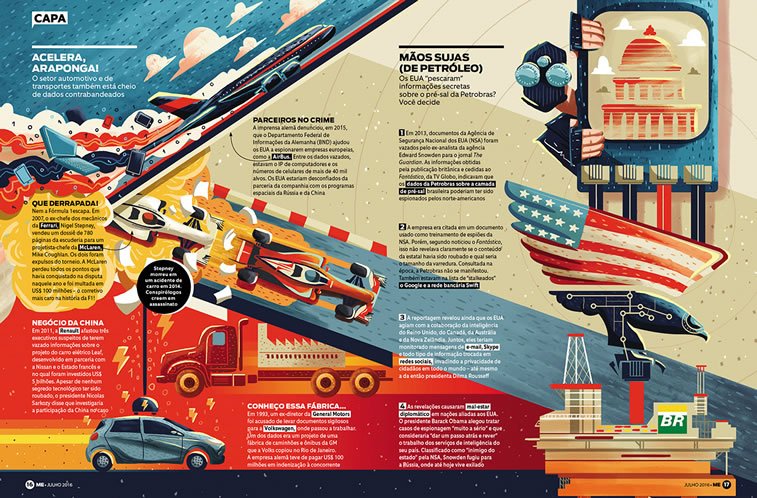 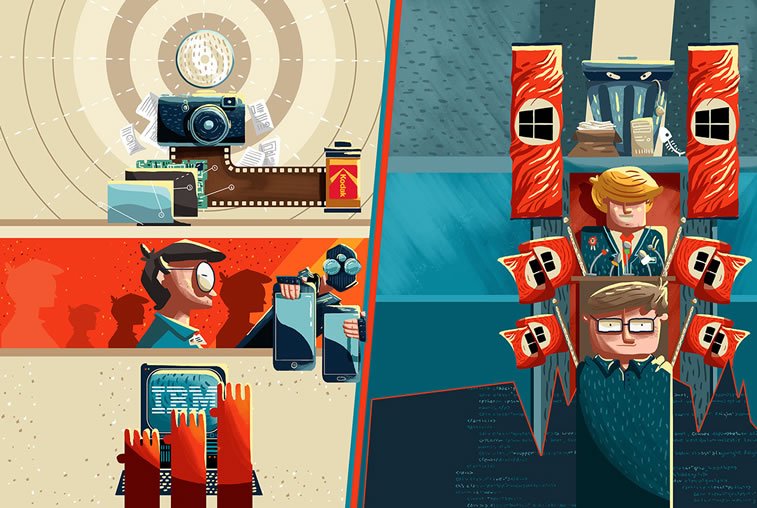 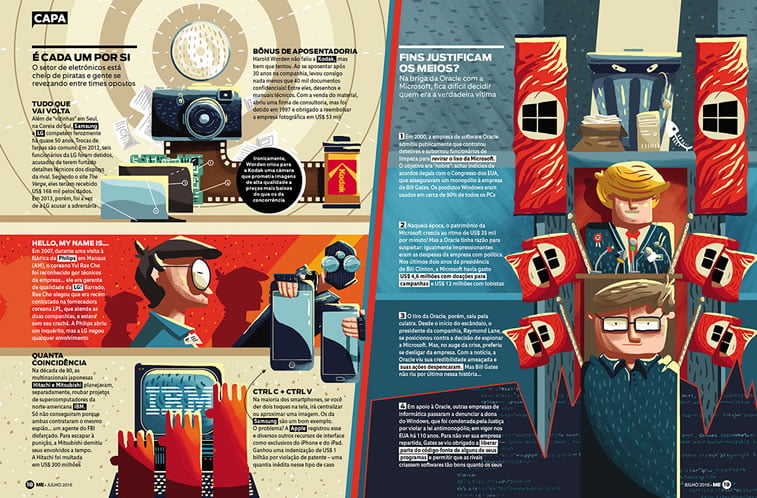 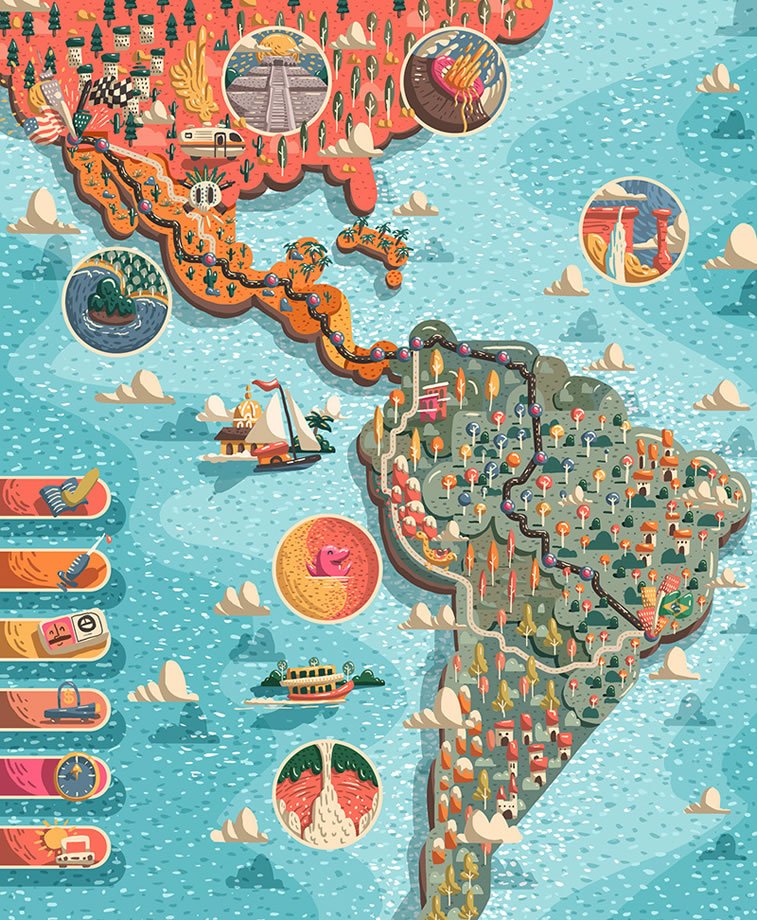 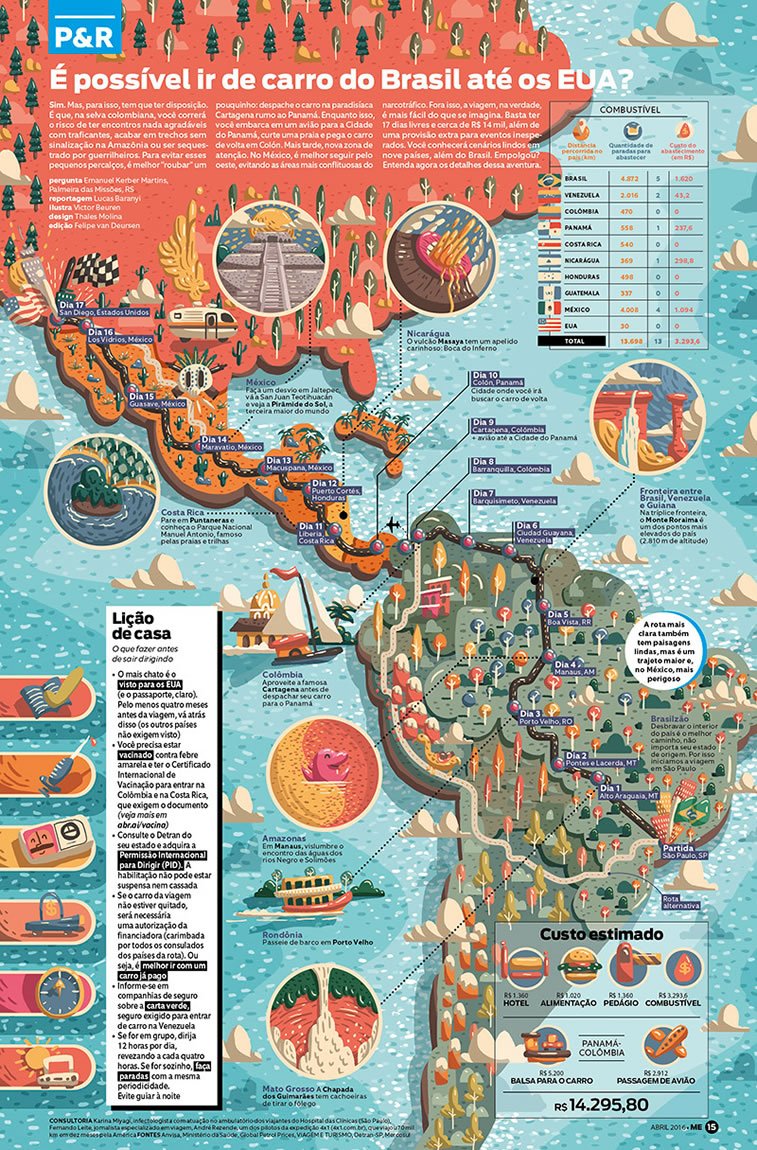 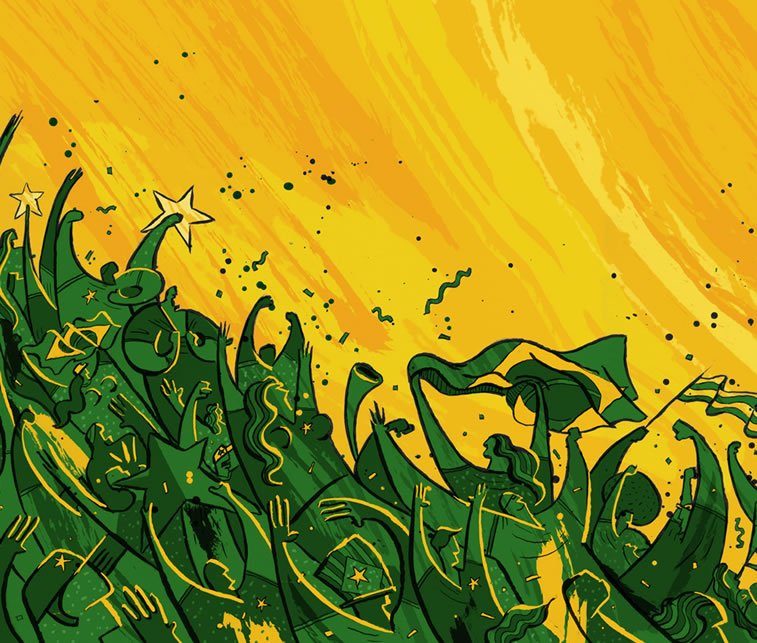 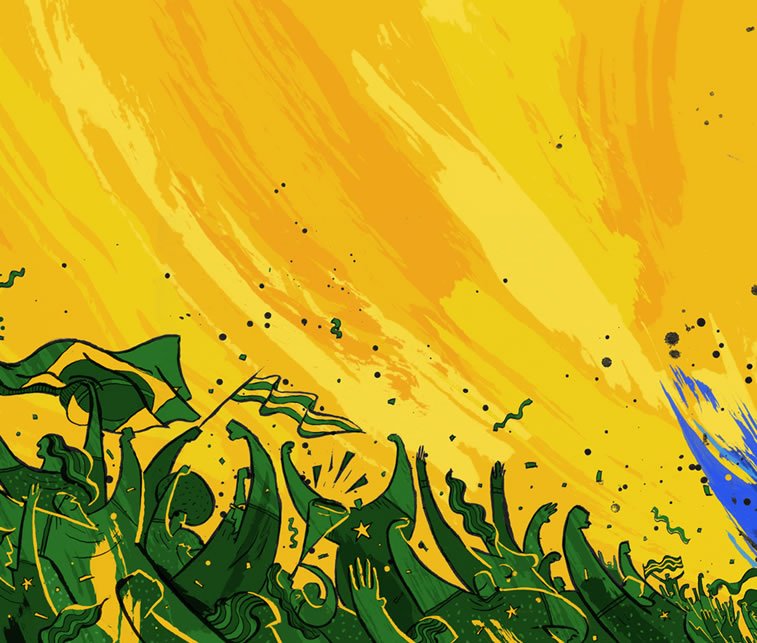 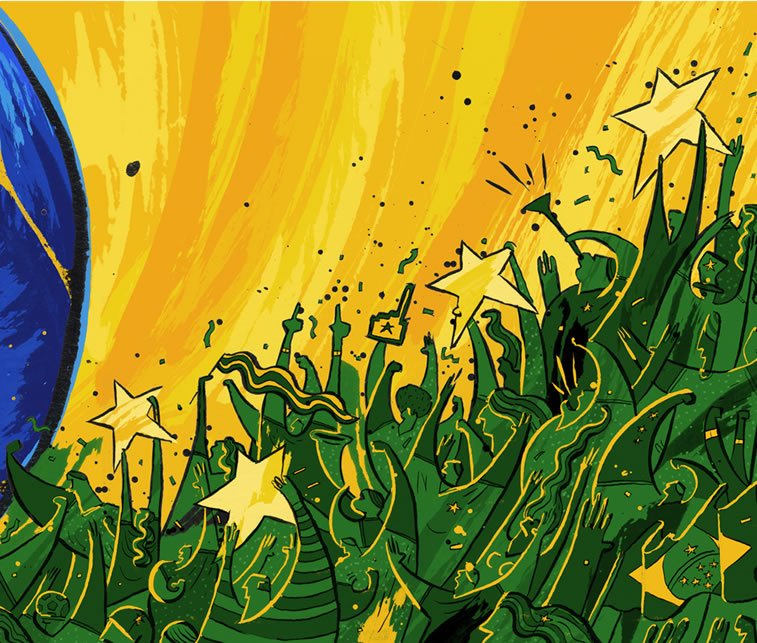 Like this illustrator’s work? Take a look at some more:

The art of Éric Esculier