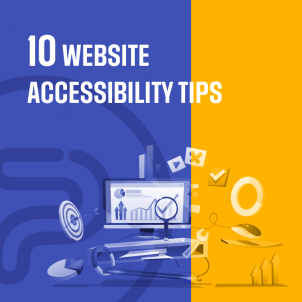 Back in the seventies, a WHO report revealed that around 10% of the population lived with a certain type of disability and researchers now believe that that same number has risen to 15%.

According to the rough numbers, there are around 466 million people who are living with hearing loss or deafness, 1.3 billion are visually impaired or blind, and 2-3% of the population live with cognitive disabilities. 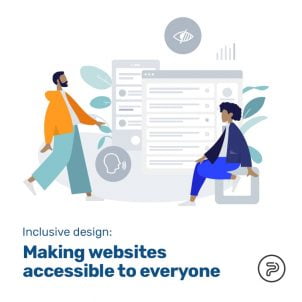 What would you do if you knew that 1 billion people cannot access your website? Even if they manage to visit it, they are not able to navigate through nor to understand it, so it appears to them as a completely useless web page. Would you be willing to change that?