The latest news from the world of art, photography, painting, sculpture. 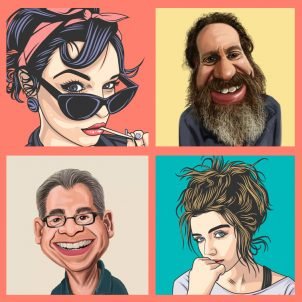 8 caricatures as a daily dose of inspiration

A caricature is an image that has some of the features of the subject either exaggerated or simplified, but still specifically recognizable. It is most often made for purely entertainment purposes, such as caricatures of celebrities in magazines, or for a political purpose, often in an insulting way towards a politician or a political group. The caricature is a term also known in the literature, where it describes a character in the same way that the caricature image presents them, by exaggerating some features and oversimplifying others. 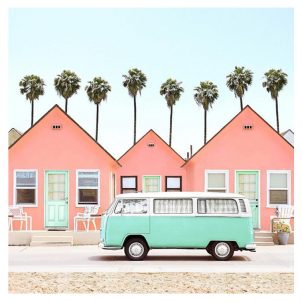 “Wow, this looks like a shot from Wes Anderson’s film!” How many times have you found yourself thinking like that while in front of a delightfully colored façade, perfectly symmetrical scenery, or a grandiose interior? So, what are you waiting for? Grab your camera and shoot it! 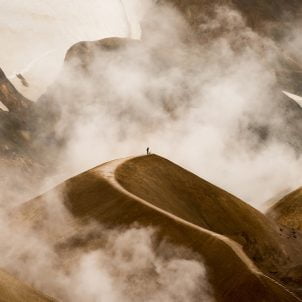 Best of The Guardian’s Travel Photography Contest in 2018

This little planet of ours is a spectacular place, isn’t it? So many breathtaking landscapes out there, so many beautiful people and treasurable moments. From the woman reindeer herder in Mongolia to underwater rivers on the Yucatan peninsula in Mexico – astonishing sceneries have been captured by travel photographers from all over the world. 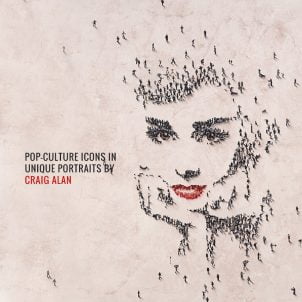 When Craig Alan was a child, his parents had found out that he was pretty good at crayon-drawing on the walls. When he was 7, they discovered his exquisite love for details. And today, Craig Alan is a renown American painter, best-known for his Populus series of portraits that will blow your mind. 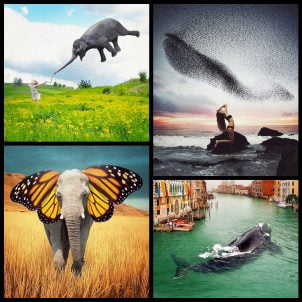 Robert Jahns plays with ideas and concepts to create a whole new world of imagery. He captures people, animals, and nature in his photographs, and then he twists them. He manipulates the reality to make magic. And yes, he does it masterfully. 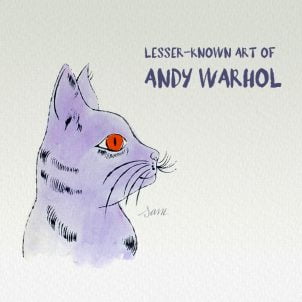 Happy birthday, Andy! Thank you for your uniqueness, your creativity, and all of the inspiration you gave us. Thank you for imagining outside the box and not being afraid to experiment and constantly question the normalities of our society through your art. 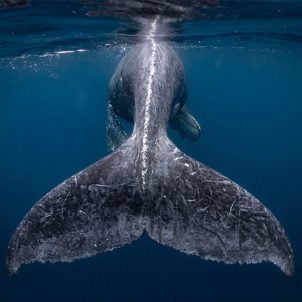 National Geographic Photographer of the Year 2018

There is nothing better than dreaming about distant places and seeing images of wild nature. That is why photographers seem to catch the essence of every moment they spend abroad, bringing closer other people and natural beauties. Every year, National Geographic magazine invites photographers from all over the world to participate in their travel photography contest. 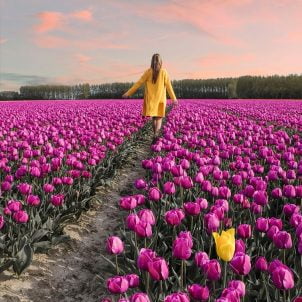 Blooming fields of the Netherlands

In the summer, when vacation time hangs in the air and we all want to take a break, we start wondering where we would go this time. Many people follow travel bloggers who inspire us all, so this time we present you How Far from Home project on Instagram. 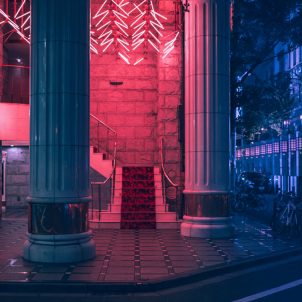 Have you ever been drawn to neon lights like a moth to the flame? Some indeed have, and try to catch that light and cherish it forever in the form of photography. 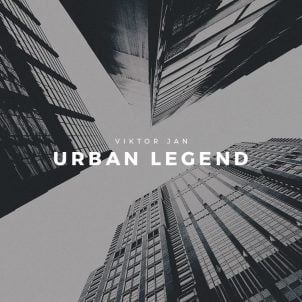 Architectural photography is a genre of the eighth art which features buildings and large construction work. Ever since the first architectural photo appeared in 1835 starring a latticed window in Lacock Abbey, photographers have been trying to mirror the society’s appreciation of architecture and its cultural significance.