Which Is The Best Language For Backend? 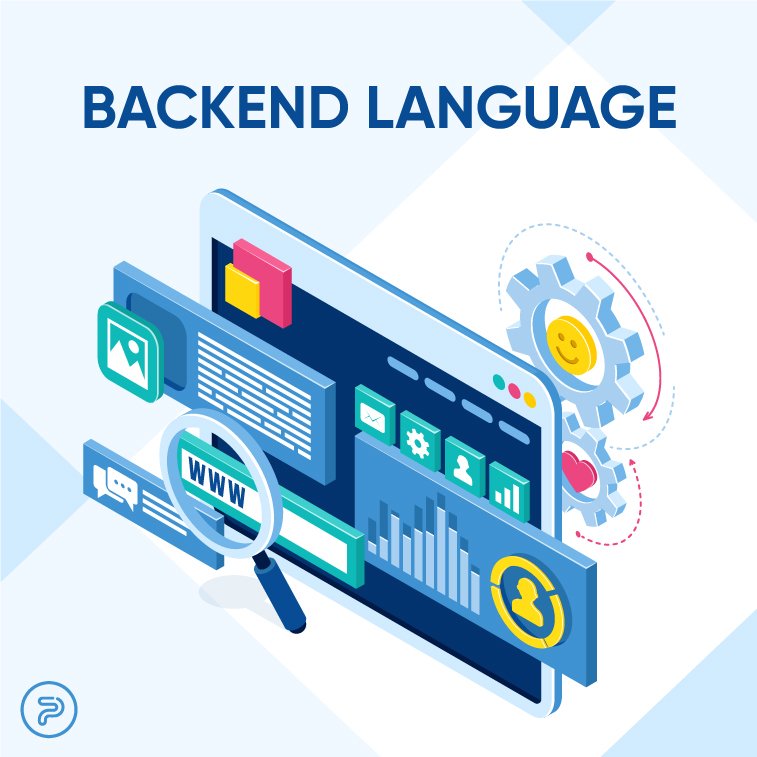 Which Is The Best Language For Backend?

Which programming language is the best?

Why opt for Golang programming language?

Although Go is pretty new, it gained plenty of popularity among the developers. According to a study made by Stack Overflow it shows that Go has a popularity of 7.1%. But there are plenty of reasons to use this particular programming language. Check below!

Benefits of using Golang or Go

Given below are some of the essential benefits of Go or Golang.

Backend technologies you must know about

The web servers are known as computer programs that deliver, store, and process the web pages to the users. The most famous web server is Apache is an open web server and is utilized by almost 50% of the users. Another web server is the NGINX, which is pretty good for media stream processes, proxying, load balancing, and caching.

The DMS or Database Management Systems stands out as a collection of programs. It helps the users to gain access to the databases. Along with that, it also allows users to interpret, represent, and manipulate data. The most famous open-source relational database is MySQL, which you can access for free. Due to its speedy performance and ease of setup, it is one of the most favorite databases among the backend developers. MongoDB is another open-source NoSQL database, and it’s closely associated with JavaScript-based technologies.

All the back-end developers are well-aware of the importance of a local test environment. Using a local site, which is only noticeable to you, stands out to be highly beneficial. It’s because you receive the liberty to try out the experiments and codes before the website goes live. Some of the popular open-source development environments are WampServer and XAMPP, where you can use web applications with MySQL, Apache, and PHP databases.

Why should backend-developers learn Go programming?

There are countless reasons to learn the Go programming language in this technologically advanced era. To know what those reasons are, check the information below!

Golang or Go is currently one of the well-known programming languages. It stands out as an ideal option for backend development and takes up around 2KB memory. Using Golang will lessen the risks of crashing and also avoids speed constraints that are experienced by other programming languages. Currently, Google is using Go to deliver its cloud infrastructure to Dropbox to manage the network of 500-million users.

David Malan
Keep the writing tight. Don’t get wordy. Display your best writing skills. Keep sentences short. Make sure every sentence really needs to be there.