Best of The Guardian’s Travel Photography Contest in 2018 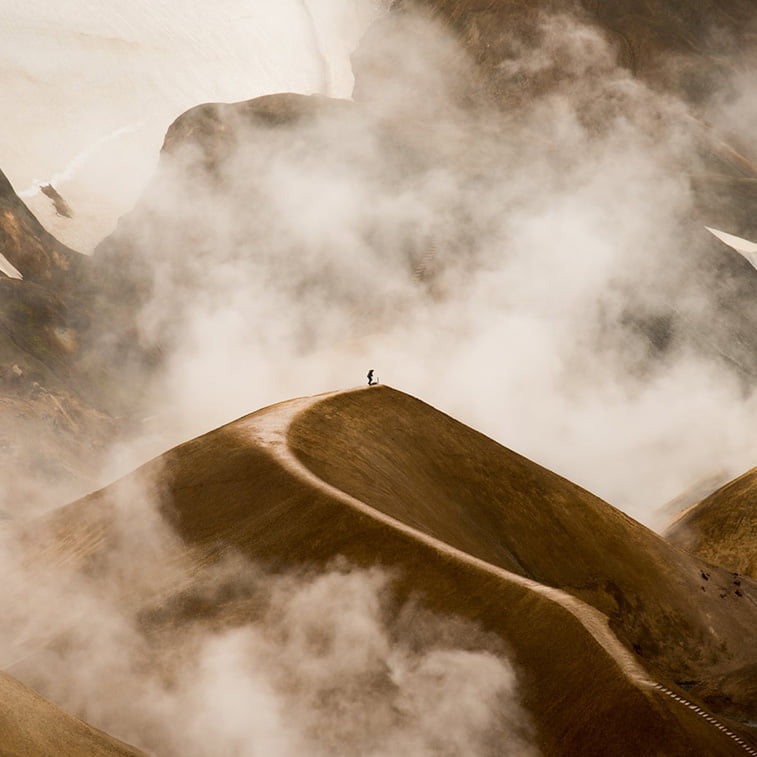 This little planet of ours is a spectacular place, isn’t it? So many breathtaking landscapes out there, so many beautiful people and treasurable moments. From the woman reindeer herder in Mongolia to underwater rivers on the Yucatan peninsula in Mexico – astonishing sceneries have been captured by travel photographers from all over the world.

Since The Guardian opened the monthly Readers’ Travel Photo Competition in January, thousands of outstanding pieces of art have been submitted.

In December, this year’s competition judge Mick Ryan had chosen the overall winner for 2018. It is the photograph taken by Bill Boswell, picturing hikers at sunrise in the Great Sand Dunes national park in Colorado, taken with a 500 mm lens.

The judge explained his decision on The Guardian’s website.

„It is the simplicity and scale of this composition that elevated it above this year’s other monthly winners. A beautiful landscape isolated by the use of a telephoto lens, not common in the arsenal of most landscape or travel photographers.“

And now, let us dive into the world of impressive images captured in 2018.

We present you some of the best pictures presented throughout the Guardian Readers’ Travel Photo Competition. 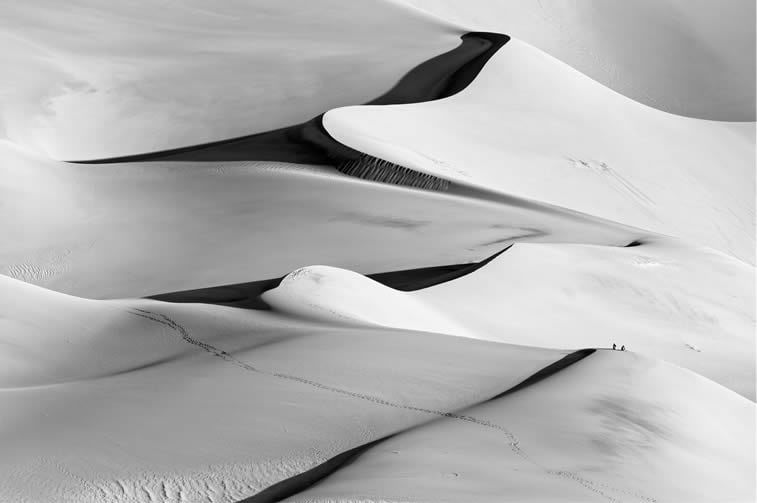 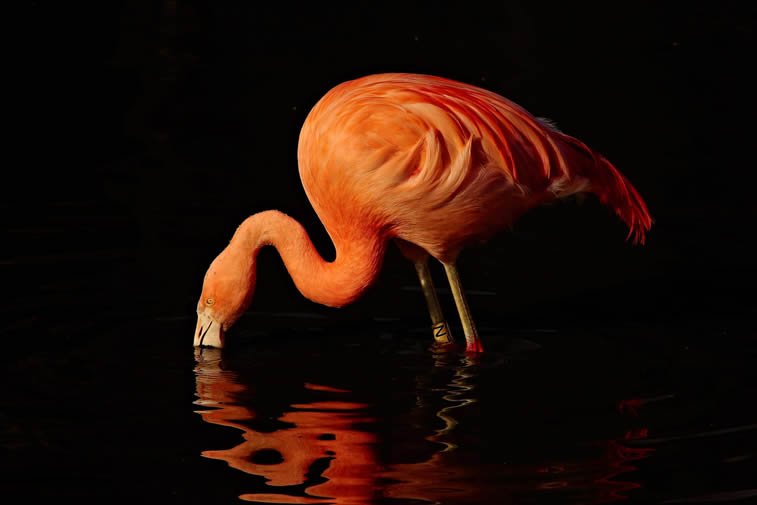 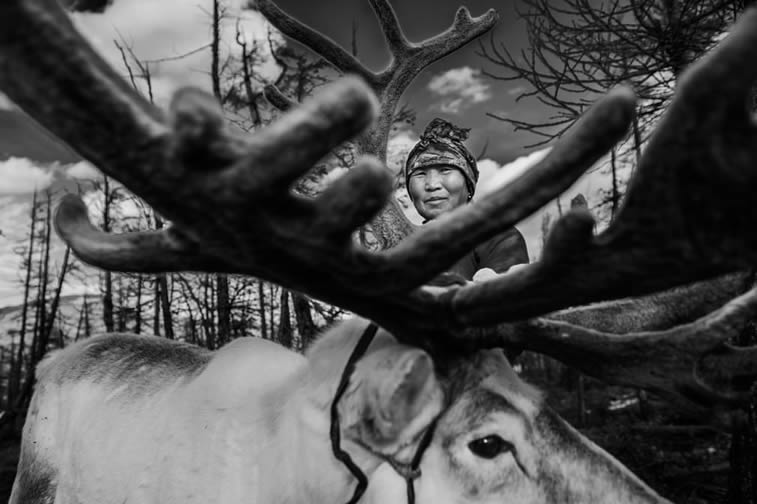 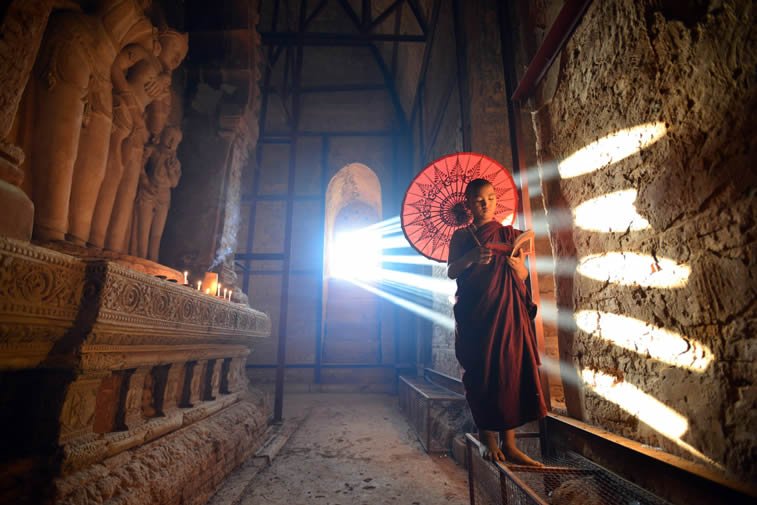 A gecko pausing on a leaf in Mahé, Seychelles / Photograph: Geraint Michael 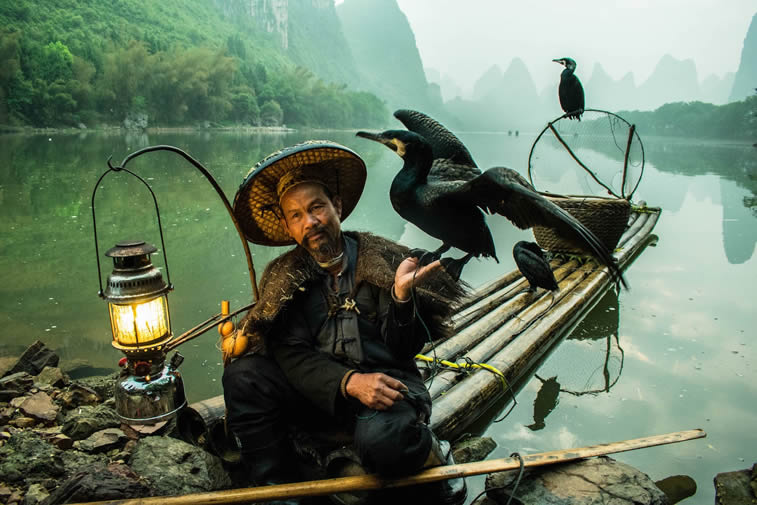 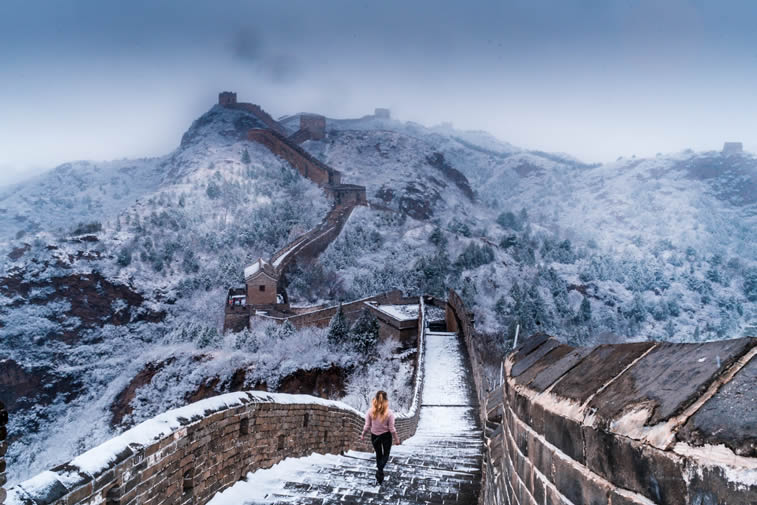 The Great Wall of China in a snowstorm / Photograph: Charlotte Coppenhall 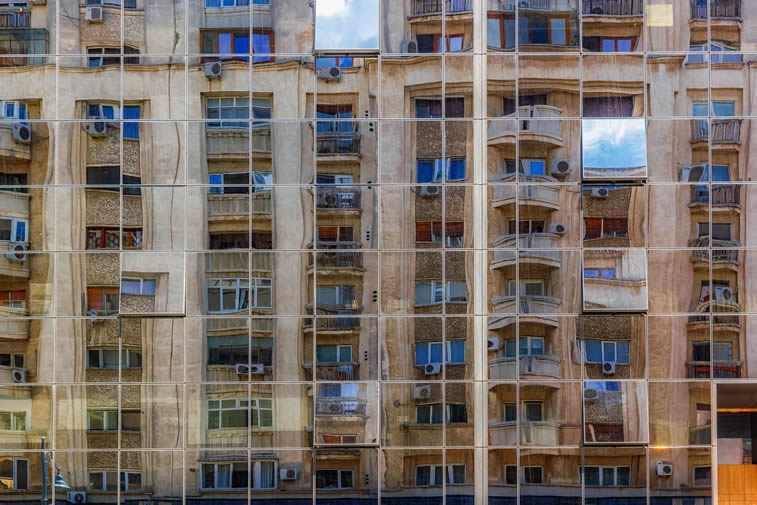 An old building in Bucharest, Romania, reflected in the windows of a new tower block / Photograph: Paul Davies 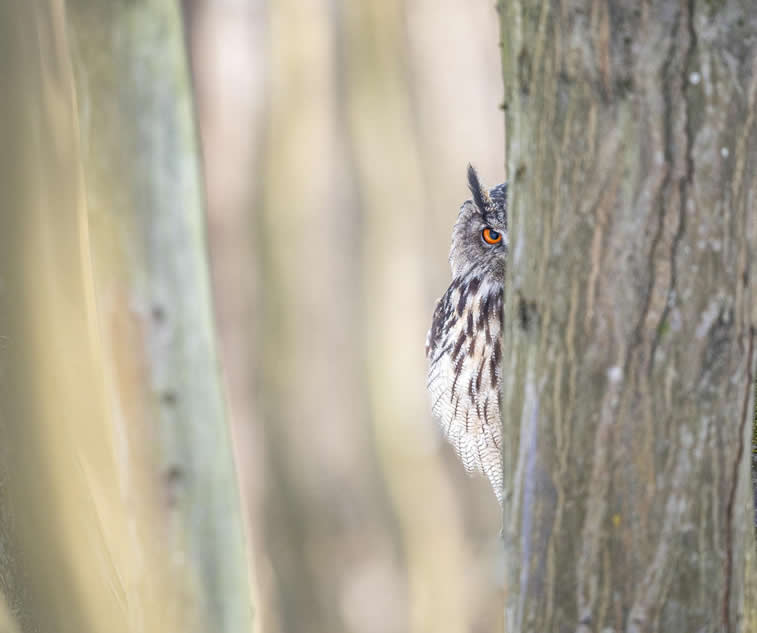 An eagle owl in a Slovakian forest / Photograph: Warren Price 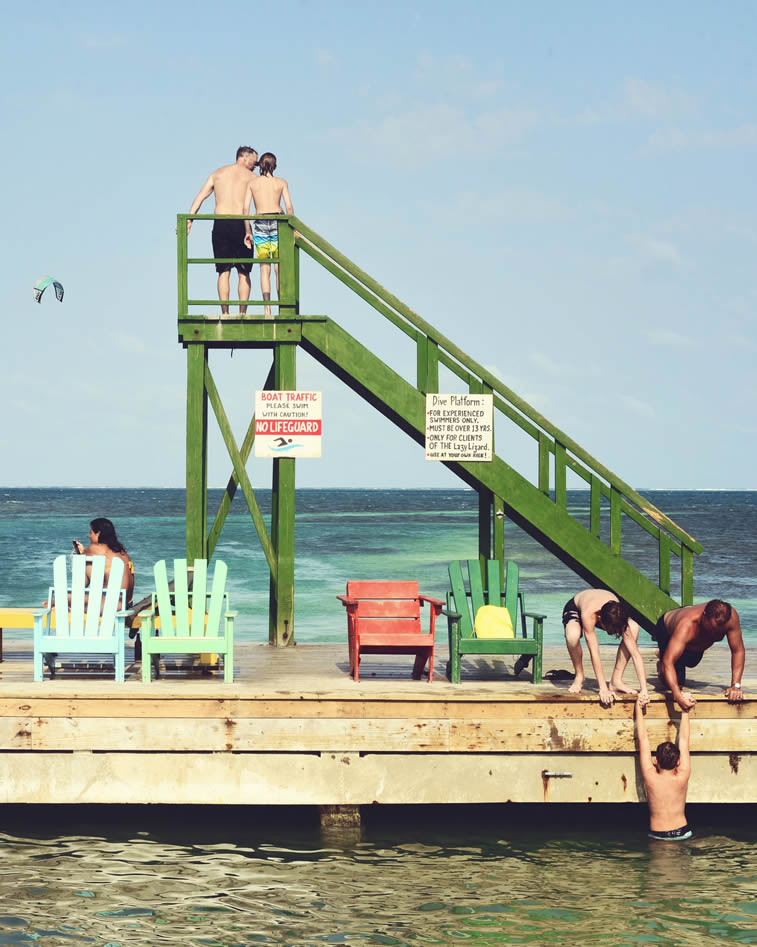 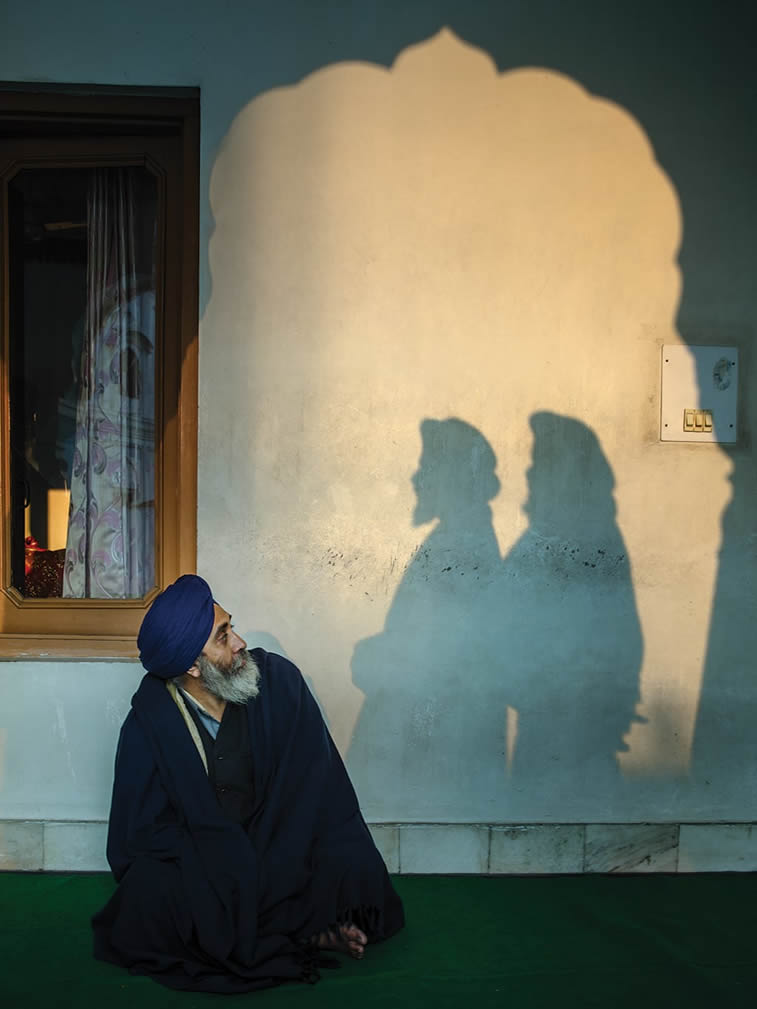 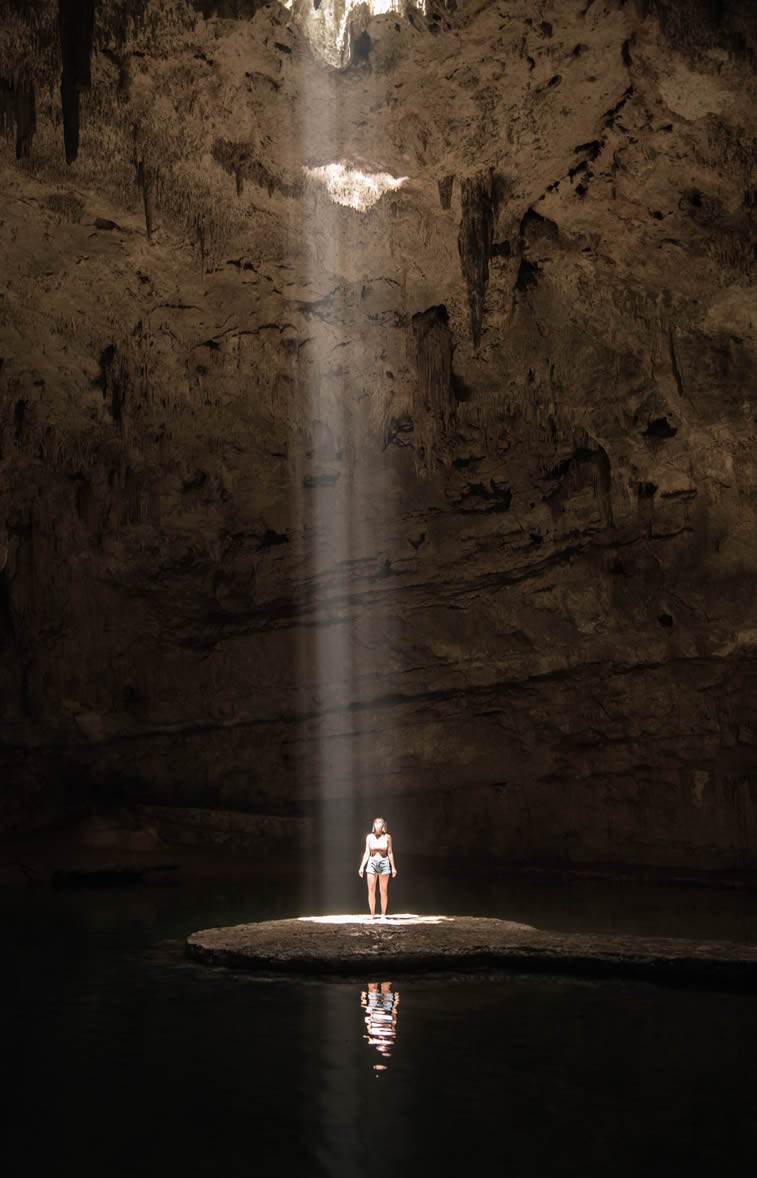 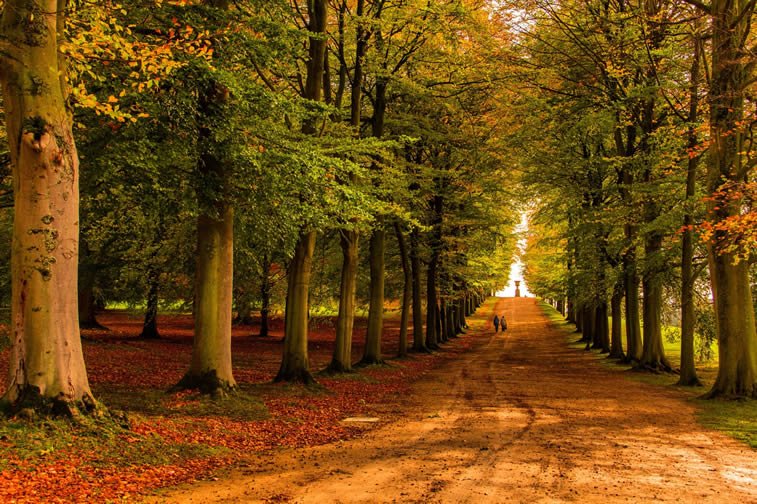 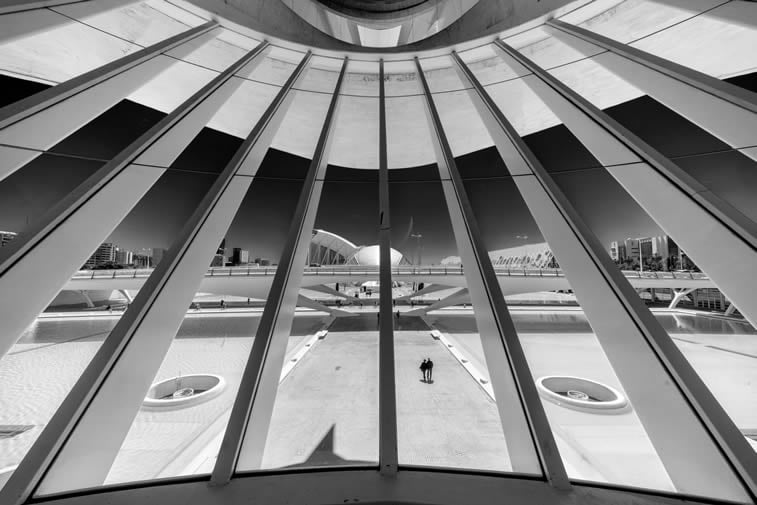 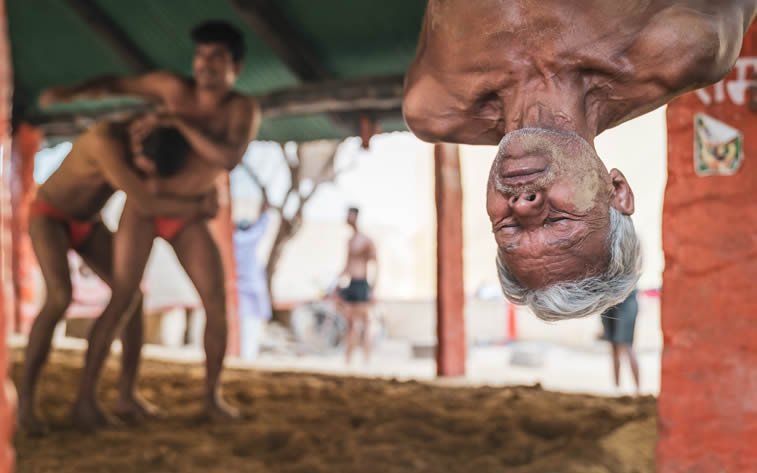 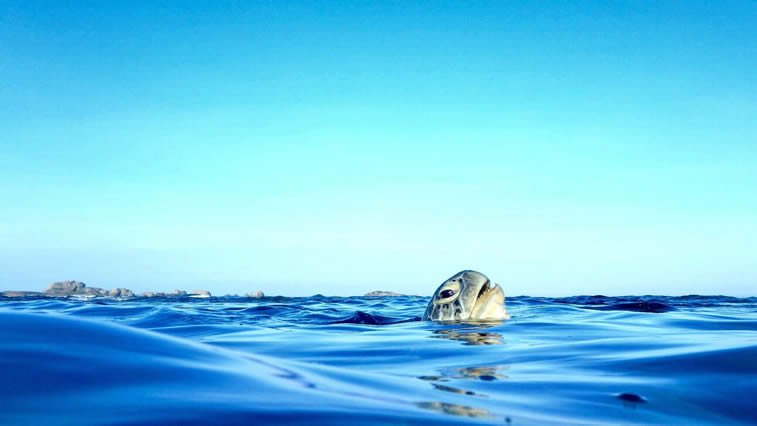 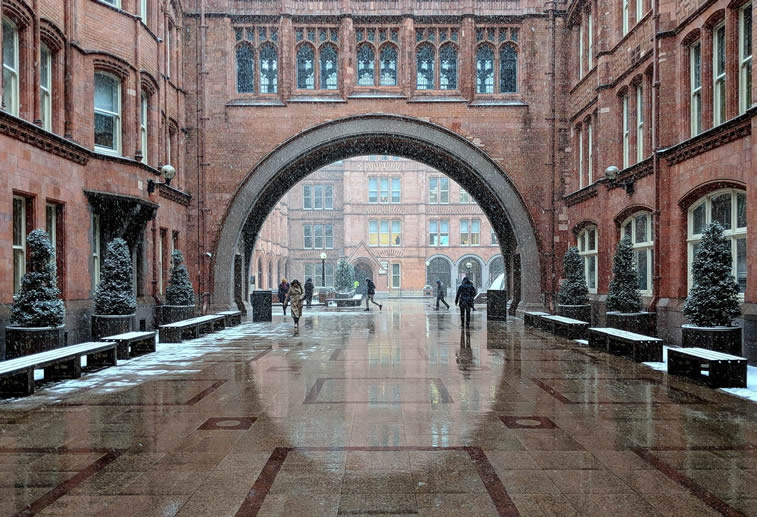 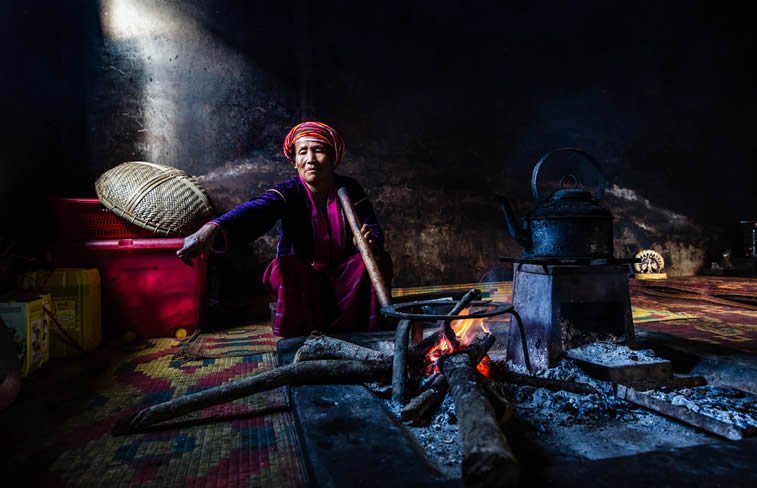 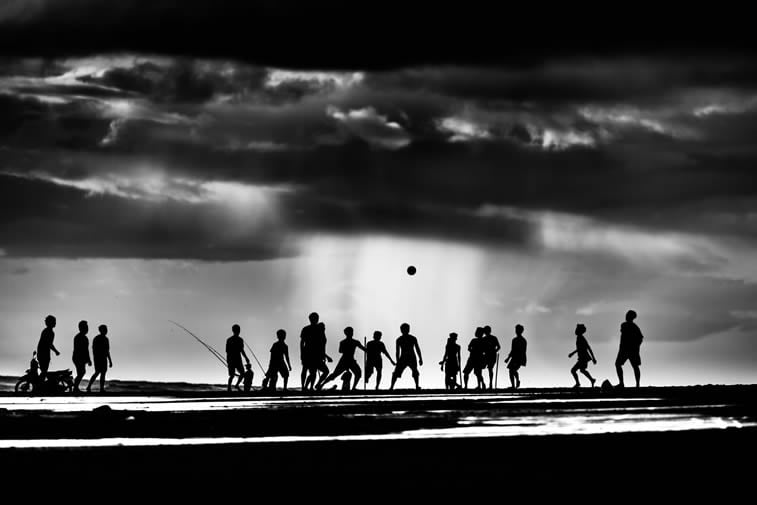 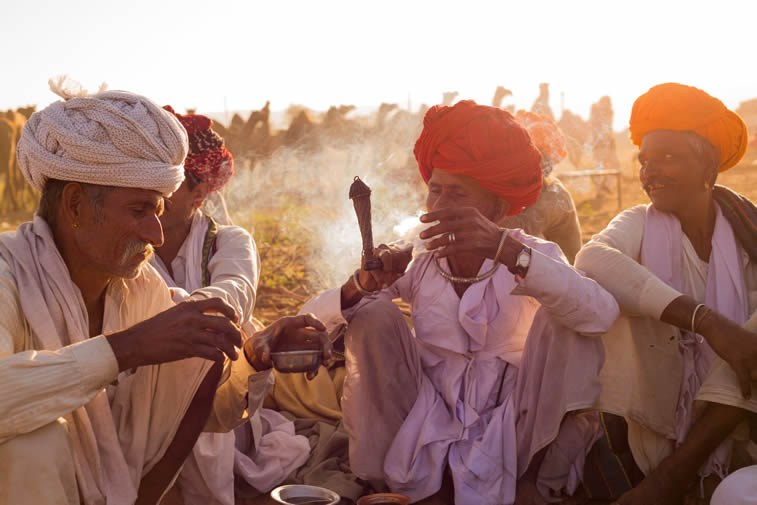 People from all over India gather together at the Pushar mela (camel fair) in Rajasthan / Photograph: Nilesh Rathod 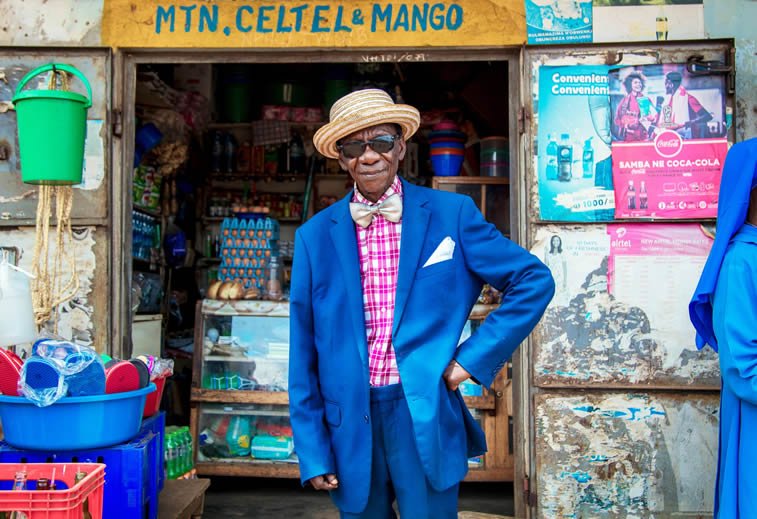 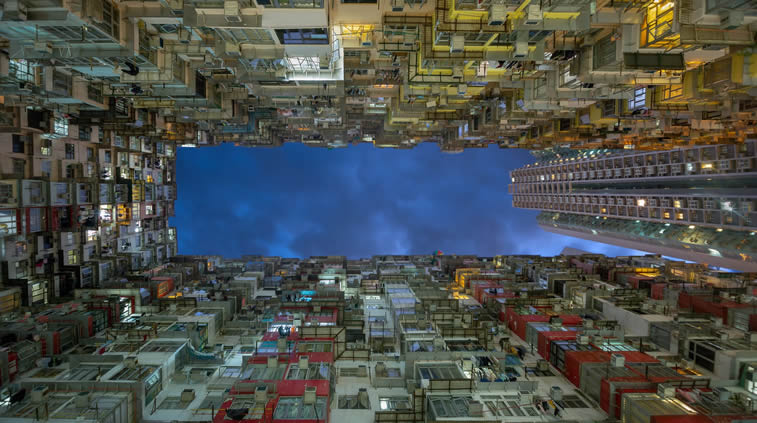 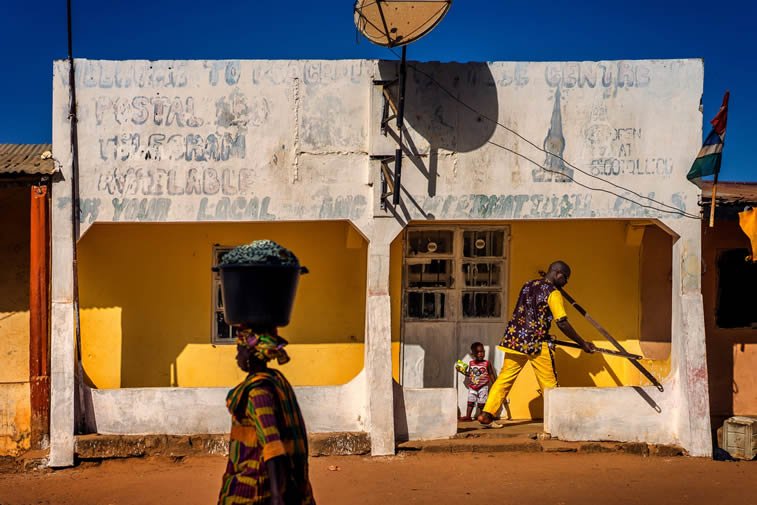 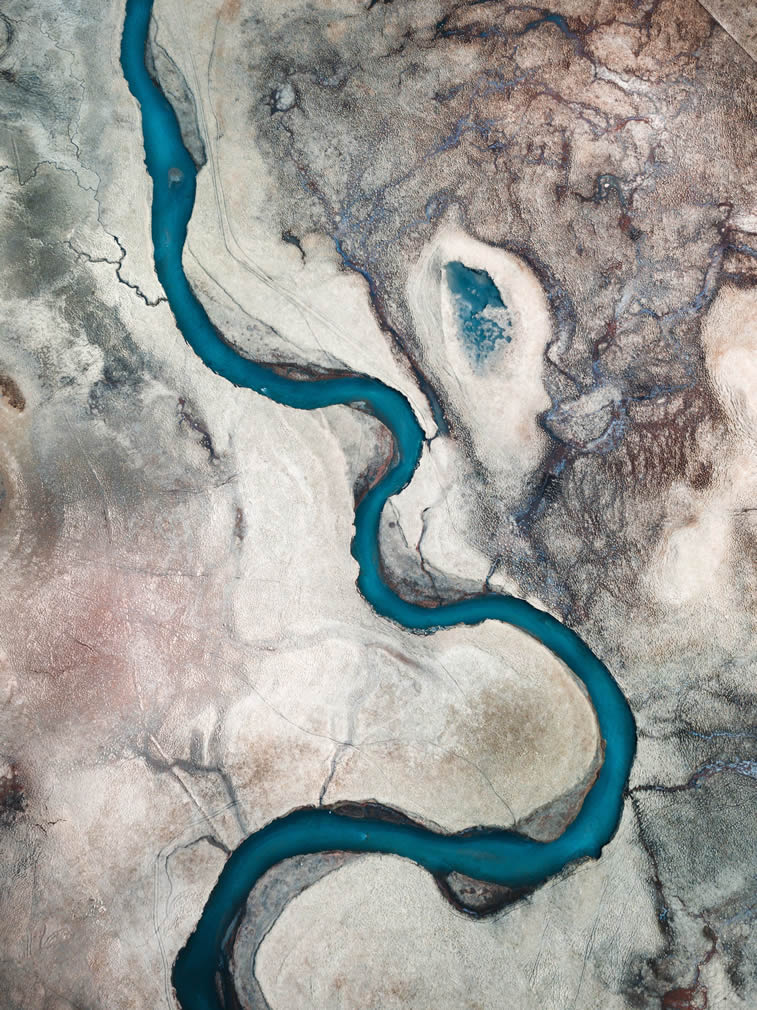 Looking from the air, a blue river appears vividly against the volcanic plains in Iceland / Photograph: John Heaney 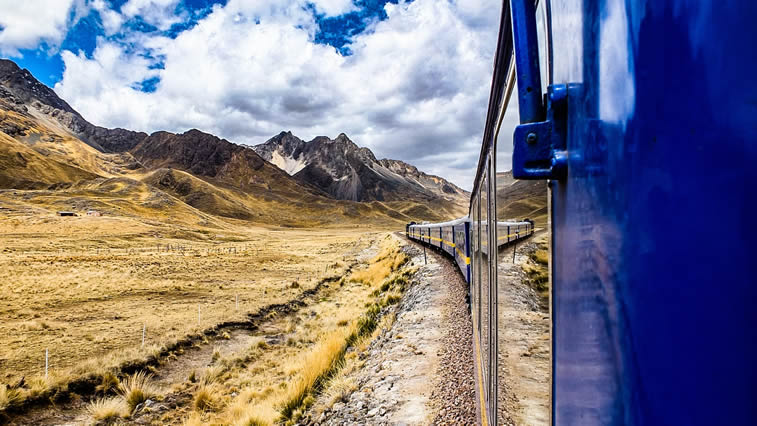 The blue light of a winter’s dawn on Tharzi pond in Myanmar / Photograph: Hamish Scott-Brown 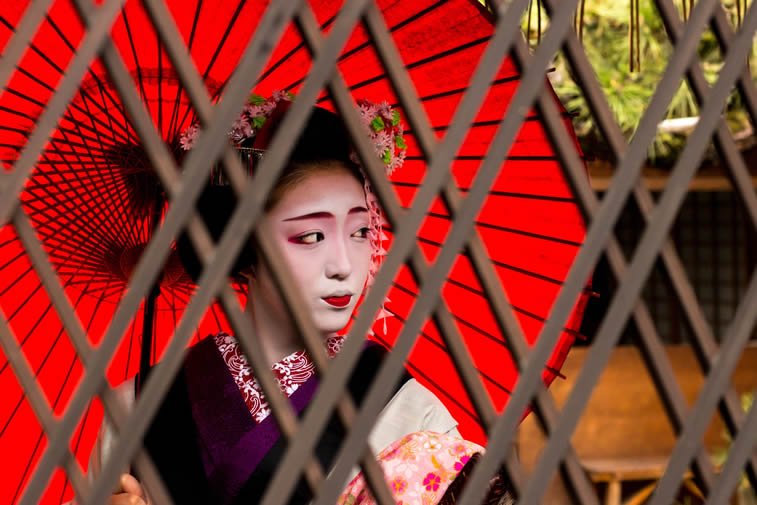 The half-painted lips indicates that this 17-year-old geisha is in training / Photograph: Sharon Kynaston

The Our Lady of Peace chapel on the island of São Miguel, Azores / Photograph: Alex Forbes

The statue of King Haakon VII of Norway silhouetted in front of the Vardøhus fortress, Norway / Photograph: David Young

Are you a photography lover? Enjoy browsing through other inspiring images: